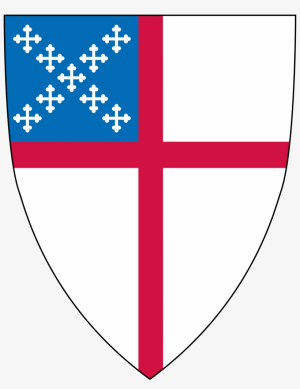 St. Louis --- Alyce A. Petrzelka of St. Louis and a former resident of Friendship died Wednesday, December 16, 2020 in her home. She was born on February 3, 1937 in Cuba, a daughter of the late John William and Beatrice Stout Boyer Dunning Sr. In January of 1958 she married Anton “Pete” Petrzelka who predeceased her in 1996.

Alyce was a graduate of Friendship Central School, class of 1955. She was a former employee for several businesses during her husband’s service in the US Air Force and National Guard. She enjoyed collecting doll furniture, antiques, traveling, social gatherings including playing cards, an occasional trip to the casino and most of all spending time with her family.

In addition to her husband and parents she was predeceased by a brother David F. Dunning in 2006 and several aunts, uncles and cousins.

To send flowers to the family or plant a tree in memory of Alyce A. (Dunning) Petrzelka, please visit our floral store.