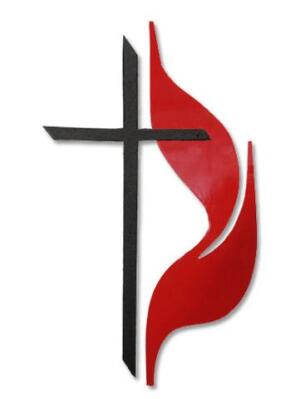 Rushford --- Frances Arlene Owens Gilbert of 8901 Lower Street passed away Tuesday, November 2, 2021 in Olean General Hospital.  “Fran” was born February 21, 1927, in Cleveland, Ohio, daughter of the late Lynn J. and Chloe Dick Owens. On October 24, 1945 in the Rushford Baptist Church she married Reed Gilbert who predeceased her on November 10, 2013.

The Owens family settled in the 1800s in the Freedom area.  Fran graduated from Rushford Central School in 1945 and in that same year she married Reed Davies Gilbert, also a graduate of Rushford Central School and Cornell University.  In the early years of their marriage, Fran and Reed, along with their growing family of six children, moved around New York State as dictated by Reed’s employment during which time Frances worked as a Secretary for GLF in Ithaca and E.N. Rowell Company in Batavia. In 1960 they returned to Rushford where Frances was employed as the Secretary to the Superintendent of the Rushford Central School.

In addition to her husband and parents she was predeceased by a brother James, a sister Elizabeth, a son Jeffrey, and great grandson Mekhi.

Family and friends may gather from 7:00 pm to 9:00 pm on Tuesday, November 9, 2021 at the Kopler-Williams Funeral Home, 21 N Genesee Street, Fillmore and from 10:00 am to 11:00 am on Wednesday, November 10, 2021 at the Balcom Beach Bible Church, formerly the Rushford United Methodist Church where a funeral service will follow at 11:00 am. Robert Schooley, Pastor of the Centerville United Methodist Church where Fran first worshipped as a child and once again in later life, and Rev. Tracy Holland, pastor of the Balcom Beach Bible Church, will co-officiate. Burial will be in Rushford Cemetery, Rushford.

To send flowers to the family or plant a tree in memory of Frances "Fran" Arlene (Owens) Gilbert, please visit our floral store.