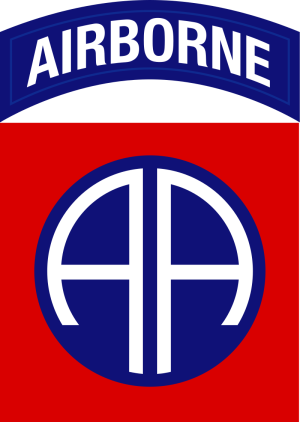 Caneadea --- Wayne Robert Hale of 9325 Council House Road passed away on Wednesday, April 13, 2022 in his home. He was born on February 2, 1935 in Rushford, a son of the late Harland and Nellie Cole Hale. On November 6, 1999 in Caneadea he married Becky Parmenter who survives.

Wayne was a veteran of the United States Army serving from 1954 to 1956 with the 82nd Airborne. For over 30 years he drove bus and was the head custodian for Fillmore Central School.

He is predeceased by a son, Andrew Wayne Hale on March 31, 2022 and three sisters, Betty Stafford, Peggy Bissell and Helen Noone.

Per Wayne’s request there will be no services at this time.

To send flowers to the family or plant a tree in memory of Wayne Robert Hale, please visit our floral store.